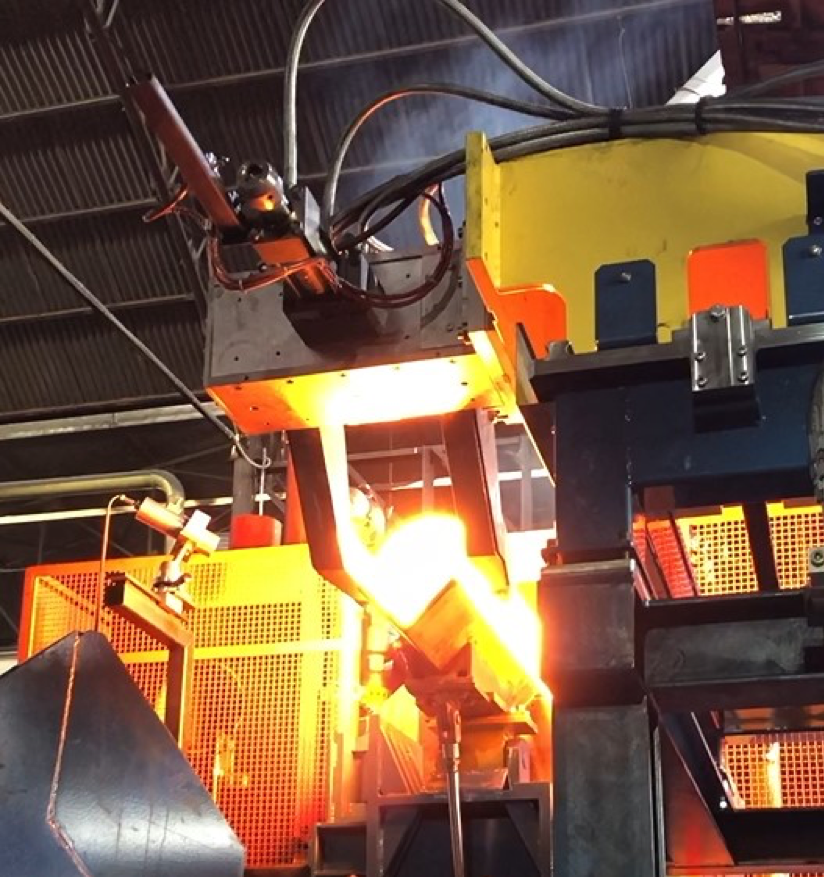 Our excellence in forging also passes through the adoption of induction ovens We were in full pandemic when we started our transformation. It took a lot of courage to face an economic commitment, significant for us, without knowing where the effect of a lockdown that continued to last and there was no end in sight […]

Investment boom in agricultural machinery in 2021 It is said that the tractor is the first object of desire of our Italian farmers.  Just think that in Italy in 2019 there were 1.75 million tractors against 4.8 million in the United States, where however the arable land is 20 times greater than ours!   But if in the pre-pandemic years it was known that […] 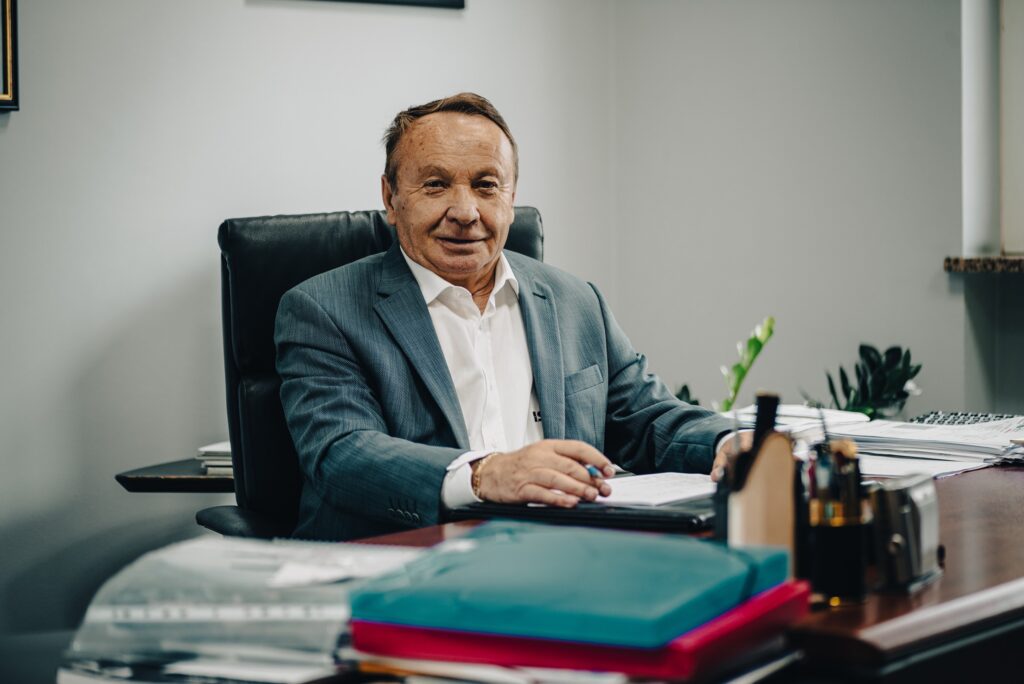 Getting to know a man, even before an entrepreneur and his personal history is perhaps the best way to show the young generations the meaning of tenacity and spirit of sacrifice. In the case of Silvano Grivetto, founder and CEO of I.S.A.C., we tell of a path that has many features in common with the […] 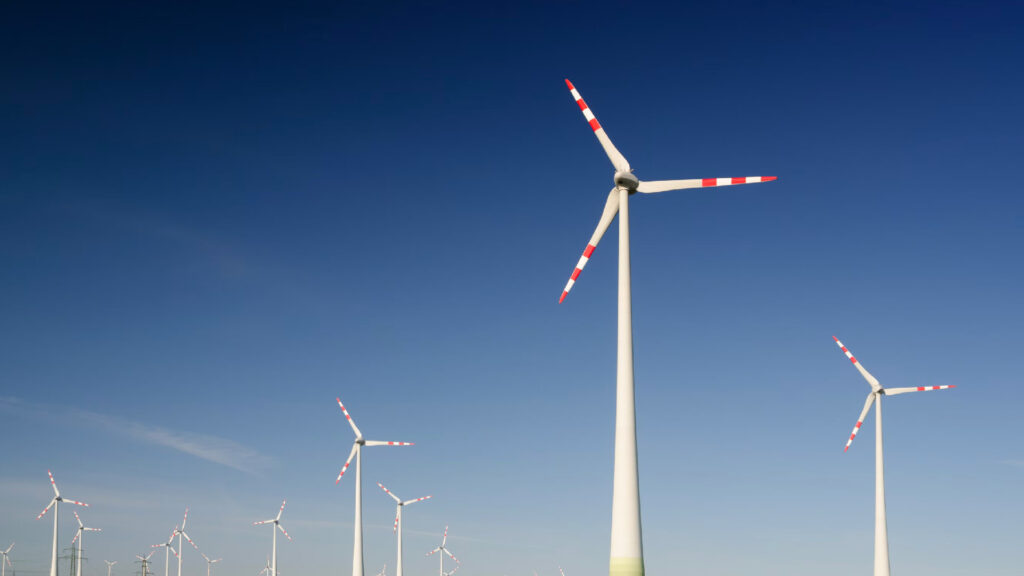 Let’s start with this image: you surely had a glimpse, while driving along Italian roads, of the great white giants imposing themselves on the landscape: wind turbines. We know how important it is to protect our planet from pollution in any form. Many steps have been taken over the years, but that’s still not enough.  Alternative energy sources […]